Spike is one of the main characters up here at High Hopes. He’s an experienced Dark Bay New Forest Pony who has been with us for 10 years. He’s got every trick in the book for getting taste of his favourite cough syrup, developing cough at convenient times. 7 years old when he joined us he is now 17 and standing at 12.2HH. Spike competed in multiple competitions winning lots of medals and rosettes. He taking part in both the RDA finals and the Special Olympics. 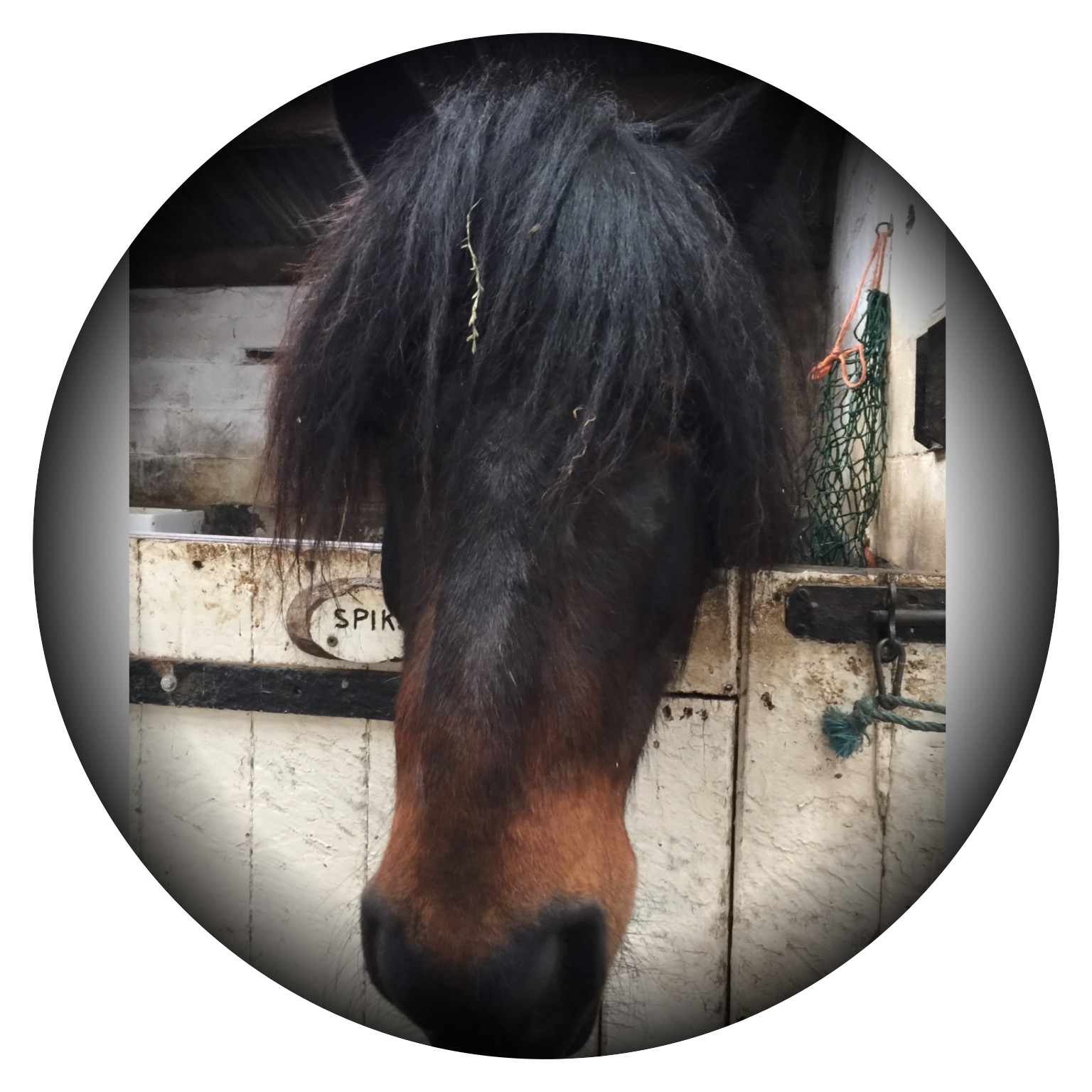 Why Not Sponsor Spike?

A beautiful black fell pony standing at 14 HH. Sally rides and drives and is often caught pulling faces whilst in her stable. But Sally comes alive when ridden and driven, she’s the perfect lady and is a favourite among our riders, carers and parents. 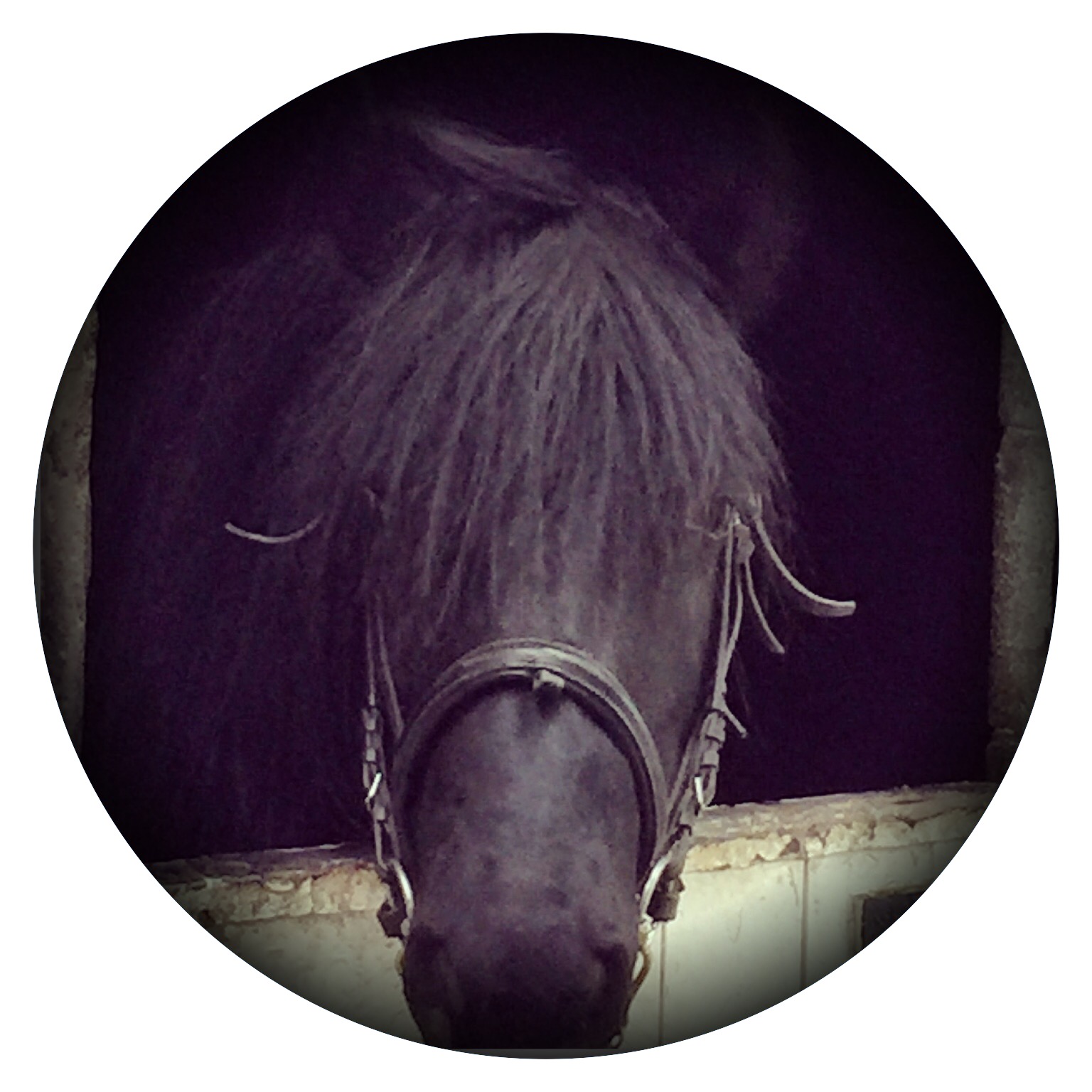 Why Not Sponsor Sally?

Meet Rocky our sturdy children’s pony chestnut in colour and who is worth his weight in gold. Standing at 9HH he was bought as a 3 year old and is used for both rides and drives. Rocky loves to be be groomed and is gentle as they come. 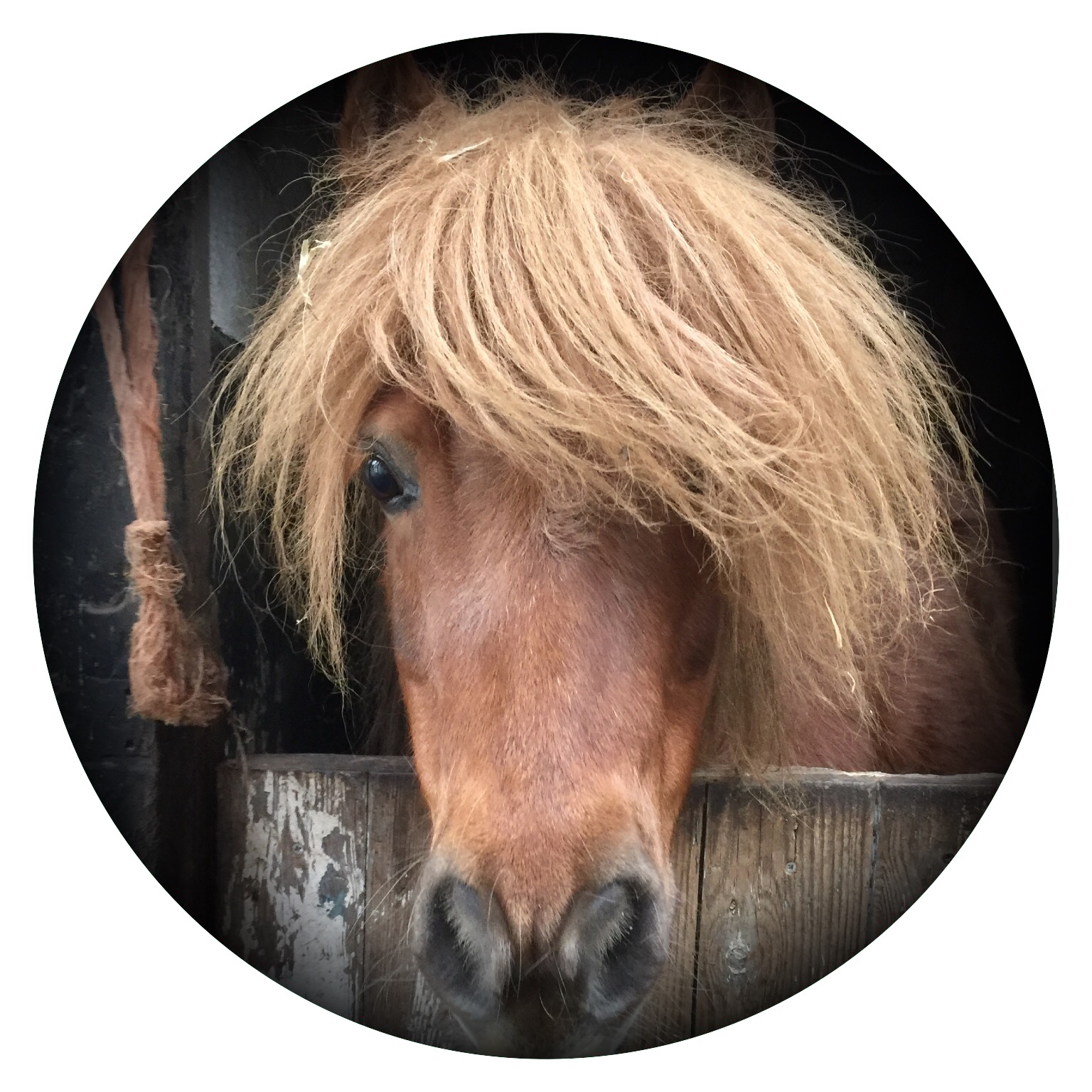 Why Not Sponsor Rocky?

Trigger came to the RDA at 12 years and is now 27, standing at 15.2 hh after we ironed out a few quirks this lovely black horse with his feathers went on to a successful time winning medals in competitions 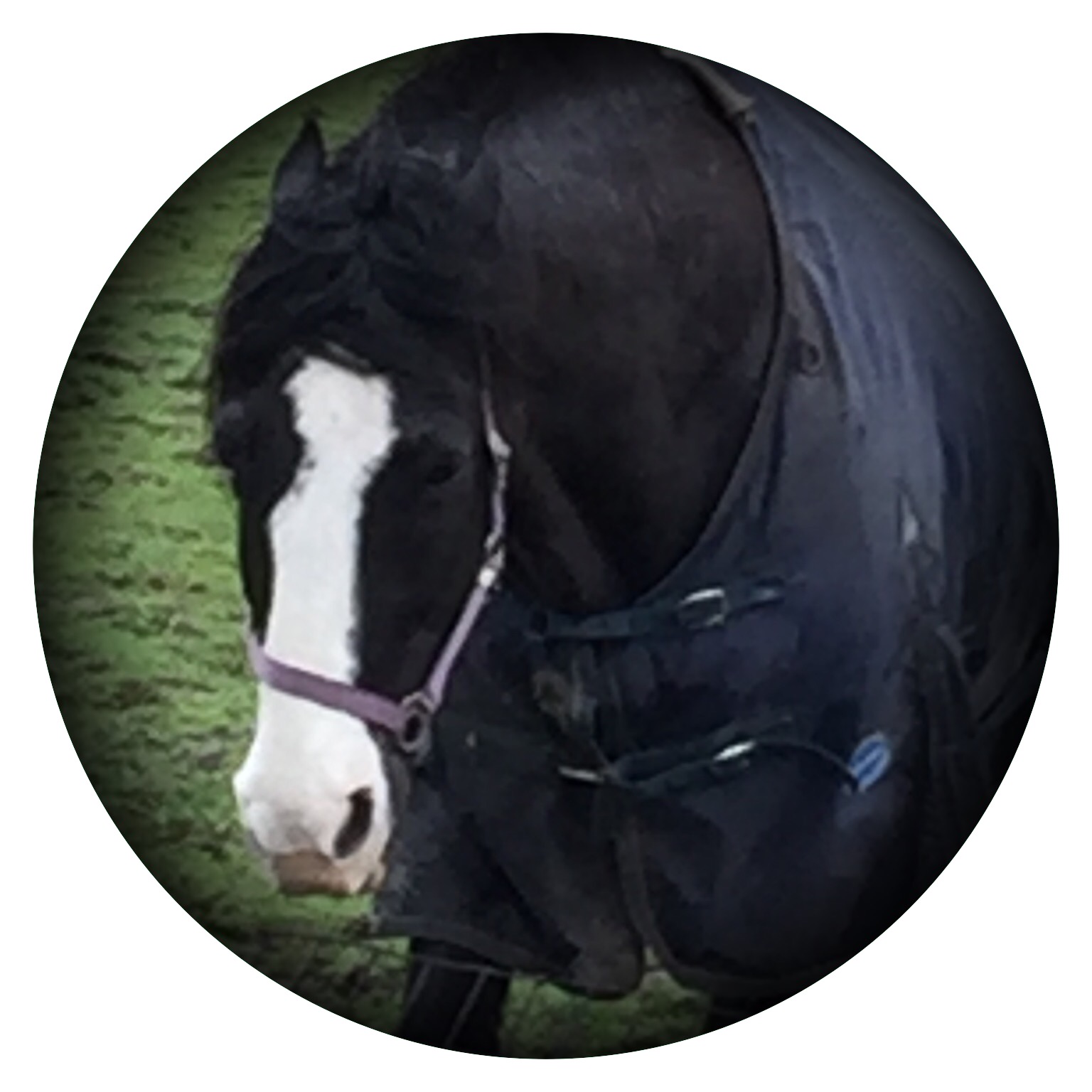 Why Not Sponsor Trigger?

Before retiring at 17 year old and joining our group in 2013 Justin and taken part in intermediate dressage. Since joining us Justin has been a not so little star, standing at 16.2 hh winning medals for music dressage. He’s hoping to compete for us this year. 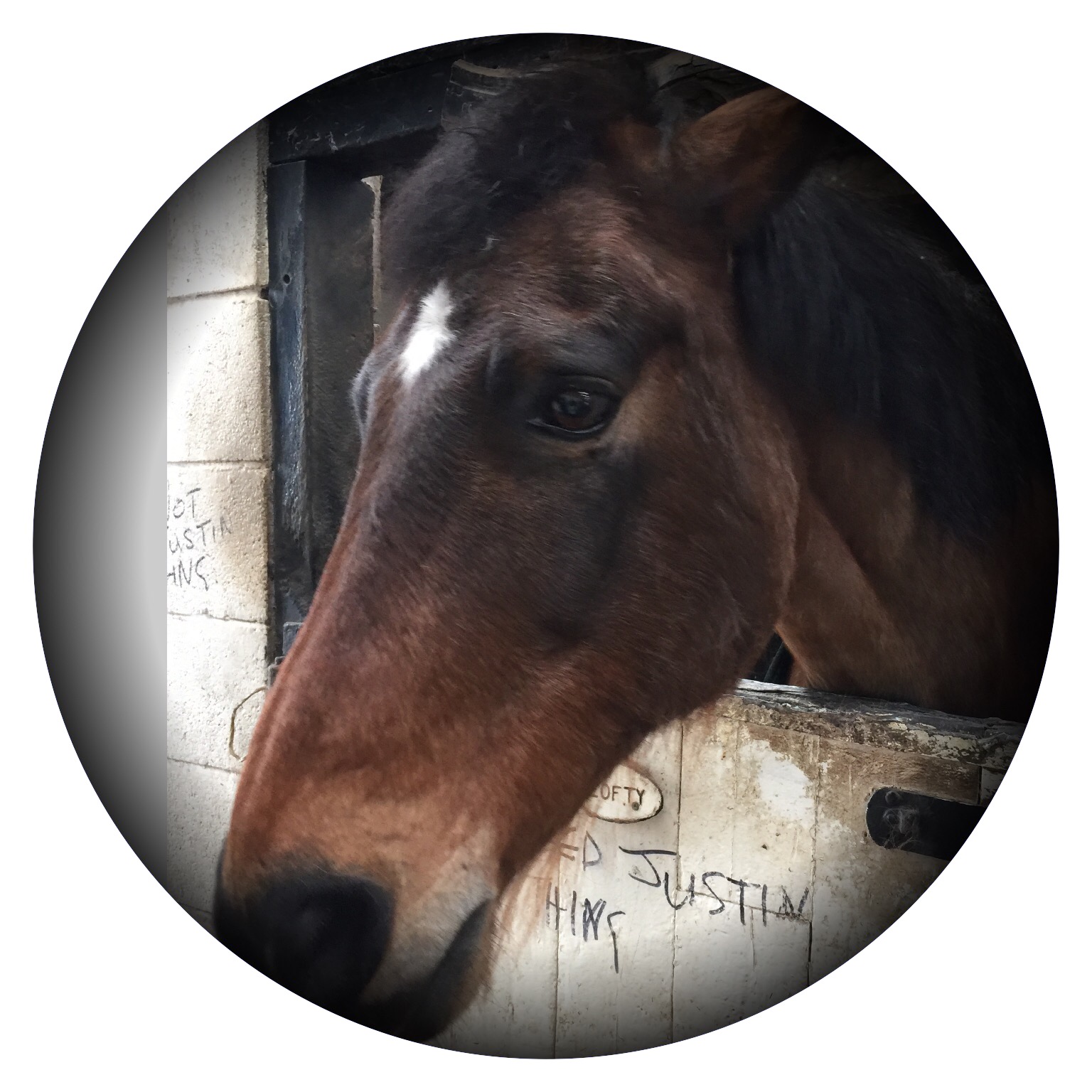 Why Not Sponsor Justin?

A gorgeous Skewball who at 11 years old and 13 hh is one of High Hopes main poneys. She used for rides and at events when we are out fund raising. Clio shown a lot of promise this year and were hoping for good things this year in our competitions. 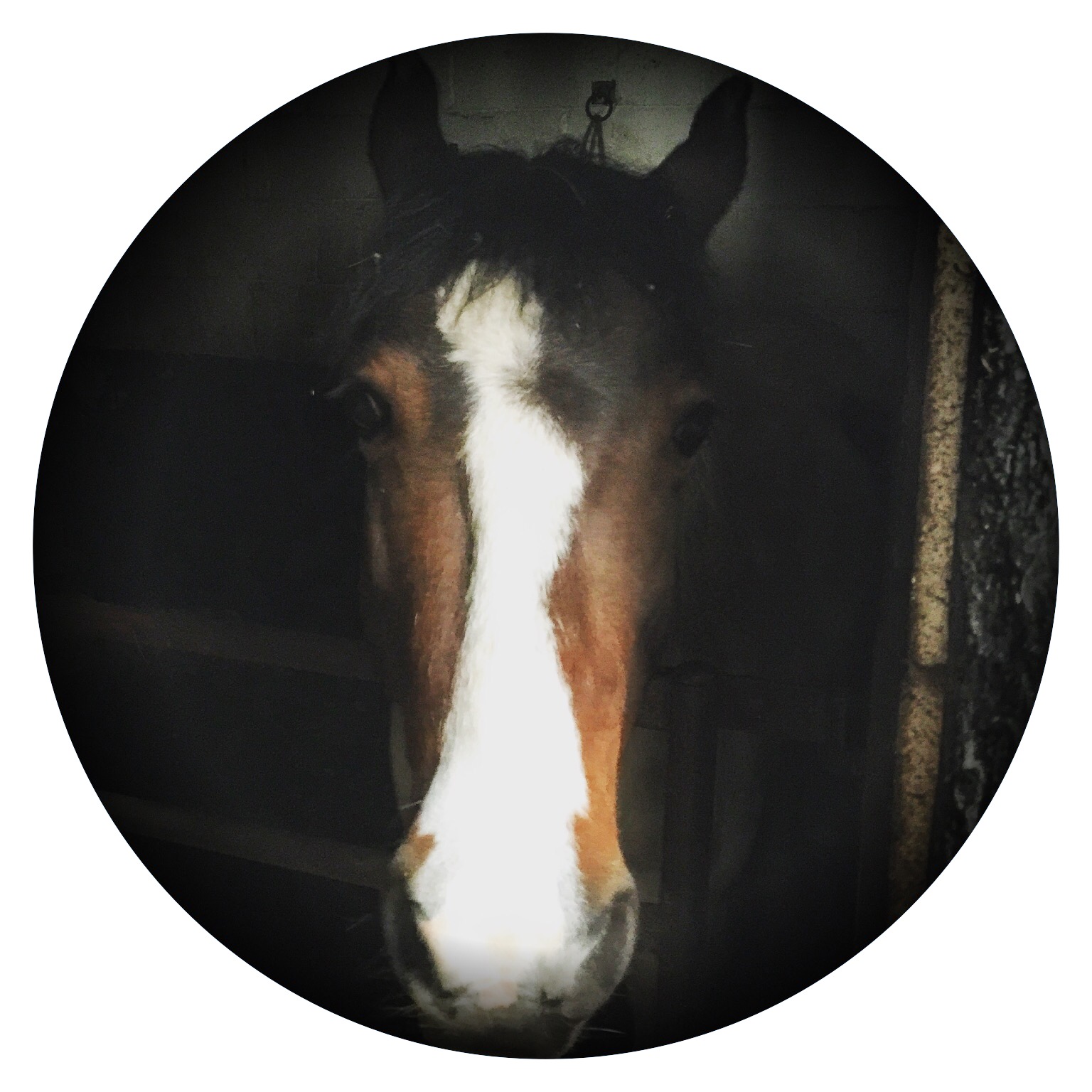 Why Not Sponsor Clio?

The sloppy one of the group, always wanting kisses. 12 year old and 14.2 hh, this cob works well with disabled in any environment and aspect. Bailey has plenty of feathers. 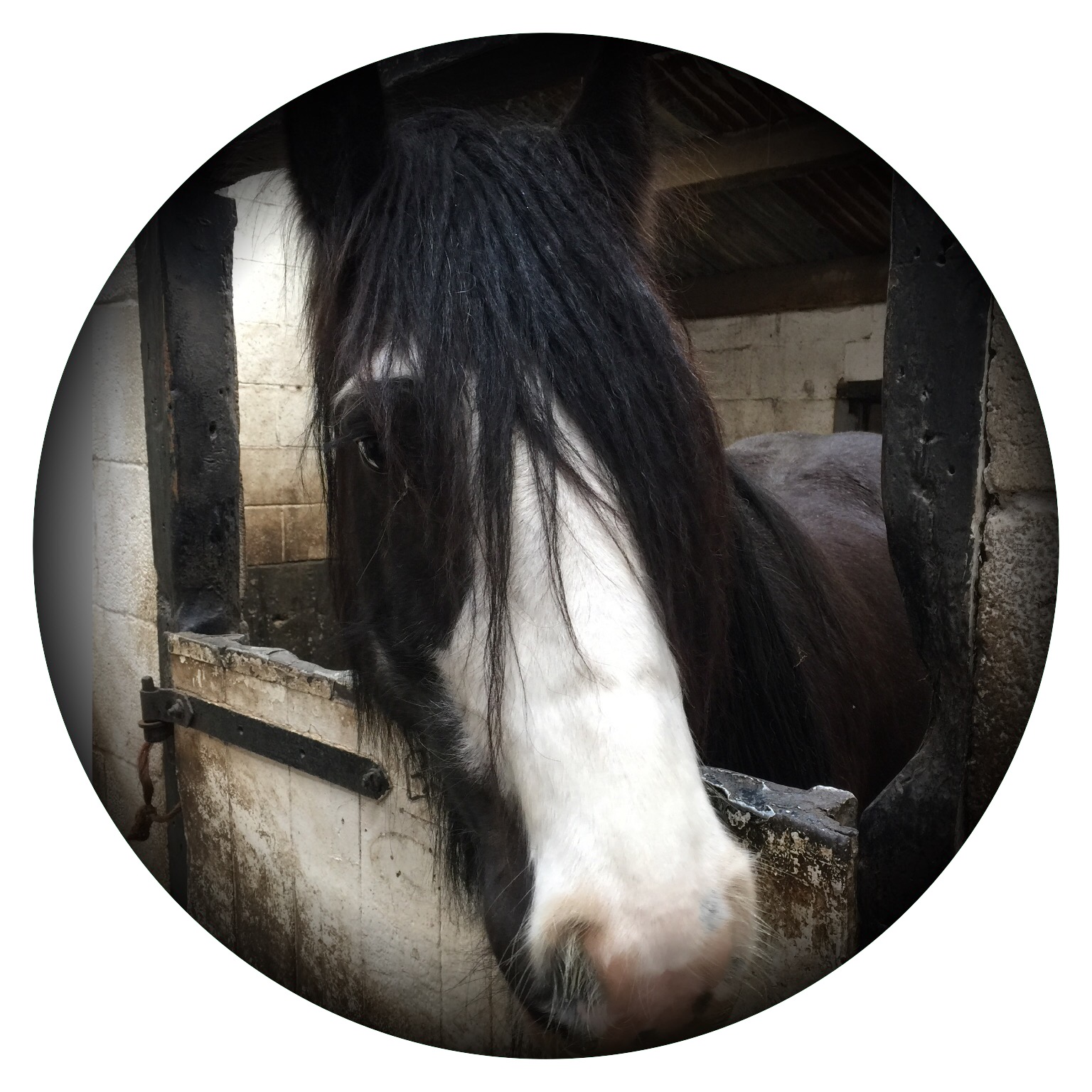 Why Not Sponsor Bailey?